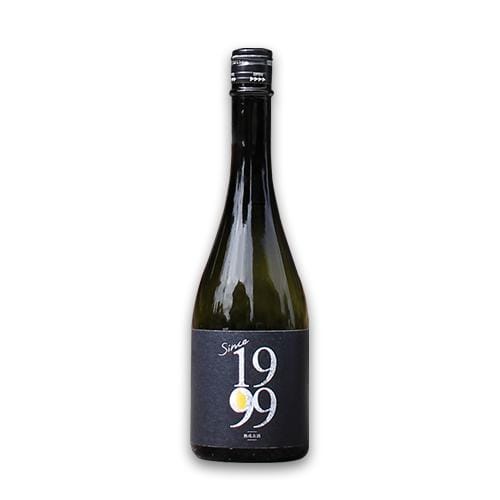 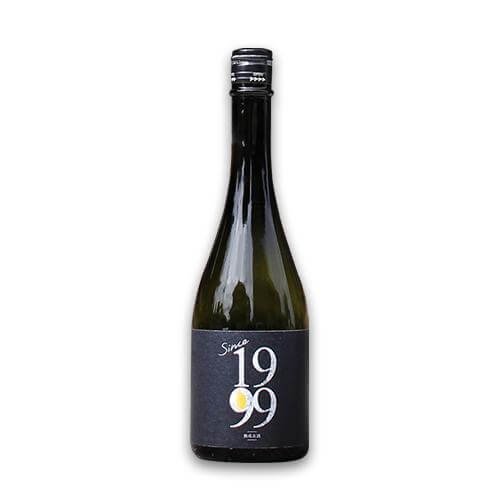 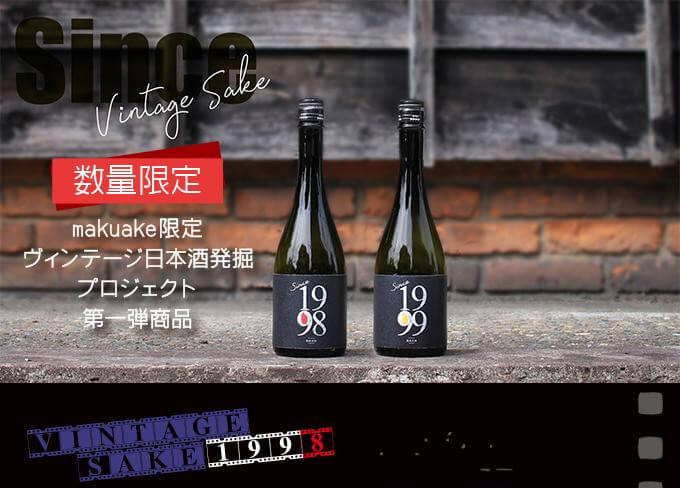 What is the vintage treasured sake "since"? "I want you to know the goodness of" long-term aged sake, "which is still not well known in sake." Shinsu was created from the thoughts of such a liquor store and sake brewery.This time, we have prepared two types of sake that were brewed in 1998 and 1999.

This is a proposal for "vintage sake" that has been aged at low temperature for 20 years in a sake brewery storage that is not available in the market. 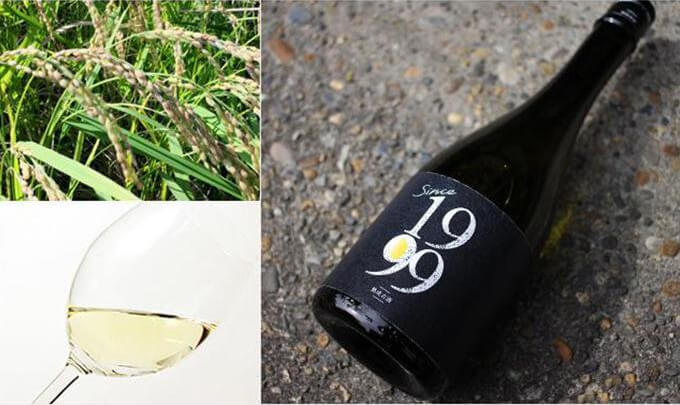 As an "adult celebration", it is also ideal as a sake for celebrations such as anniversaries associated with the 20-year vintage sake "20 years" that parents and children can toast.

"Since 1999" will be a Daiginjo sake using Yamada Nishiki, which was brewed in 10 and will be stored for 1999 years in 2019.Nakagawa Sake Brewery's sake has a light and dry taste, with a slightly clear yellow hue. <About the taste> What is very interesting is that the taste changes rapidly with temperature.When chilled and swallowed, it feels very crisp and dry.The aroma will be mild, but the refreshing taste will be outstanding with a refreshing and sharp taste!When swallowed at room temperature, the mouthfeel becomes very mild, the taste changes to sweet, and the ginjo incense passes through the nose as if the flowers open.From seafood dishes such as scallop butter saute to meat dishes, this sake is easy to match.

"Since 20" is Daiginjo sake that has been stored for about 1999 years in a low-temperature store in a sake brewery.It is the ultimate gem of Mr. Mori.Please enjoy this long-term low-temperature aged sake that is mellow and fluffy.